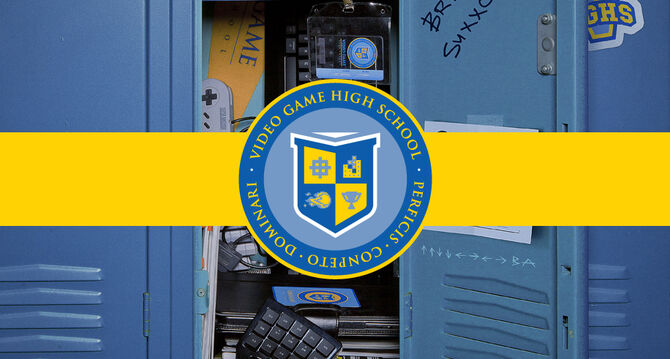 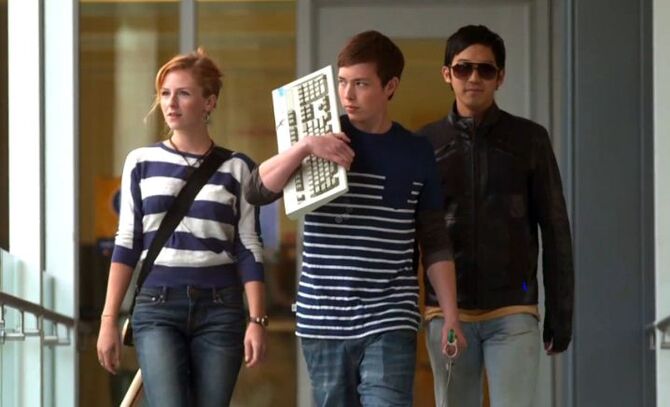 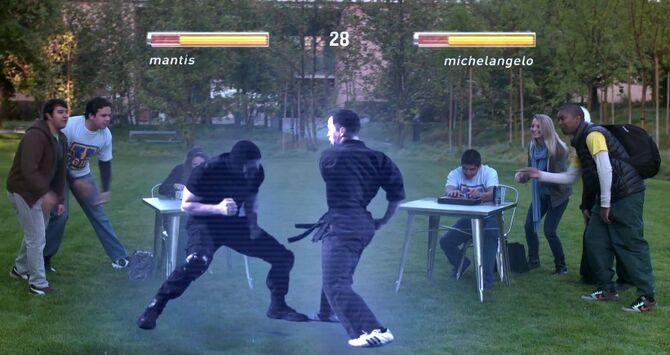 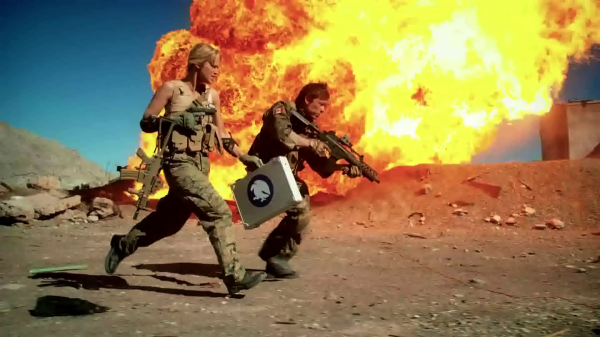 A series about best friends, first loves, and finding that perfect head-shot.

Meet the characters of the Video Game High School series.

See what the world's greatest and most intense gamers are playing at VGHS.

Check out the final episode of Season 1 of Video Game High School.

Want to see what's happening on the wiki? Check out the wiki activity.

Not sure about the rules? Read them here.

Have any questions? Ask the wiki's administrators EternalBlaze and LimeGamer, the wiki's creator.

For a list of all the characters in the series, go here.

Brian Doheny, or commonly known as Brian D, is the main protagonist of the Video Game High School series. An avid and enthusiastic gamer, he is launched into the spotlight after defeating the world renowned amatuer player The Law on live television, being accepted into the elite gaming academy VGHS. He is portrayed by Josh Blaylock.

Theodore Wong, or simply known as Ted Wong, is Brian D's best friend and roomate ever since Brian stood up for him against two bullies. Ted is the son of Freddie Wong, a three-time Guitar Hero world champion who teaches rhythm gaming at VGHS, and struggles to please his father by following in his footsteps. He is portrayed by Jimmy Wong, the younger brother of VGHS creator Freddie Wong.

Kimberly Swan, or simply known as Ki Swan, enrolls at VGHS at the same time as Brian, and two become instant good friends. Ki is the daughter of two famous game designers, and has expressed interest in pursuing a similar career, though also shows great skills in a variety of gaming genres and is incredibly knowledgeable. She is portrayed by Ellary Porterfield.

Jenny Matrix is the captain of the Junior-Varsity (JV) FPS team at VGHS and a fierce gamer, ranked as #6 in the entire school—though is able to (sometimes easily) defeat higher ranked players. She describes herself as coming from an "FPS family" and is determined to join the Varsity FPS team at VGHS. She is portrayed by Johanna Braddy.

The Law, or just Law, is the world's #1 amateur gamer, as well as the captain of the VGHS Varsity FPS team. He is the main antagonist of the series after he is humiliated on live television by Brian D in what was supposed to be a flawless display of his skills. When Brian is accepted into VGHS, The Law commits himself to making Brian's new life a living hell. He is portrayed by Brian Firenzi, one of the four co-writers of the series.

We have added a new achievement feature that will keep track of what you've done and will give you points for each achievement you get.
Enjoy your time at the VGHS Wiki

Community content is available under CC-BY-SA unless otherwise noted.
Advertisement